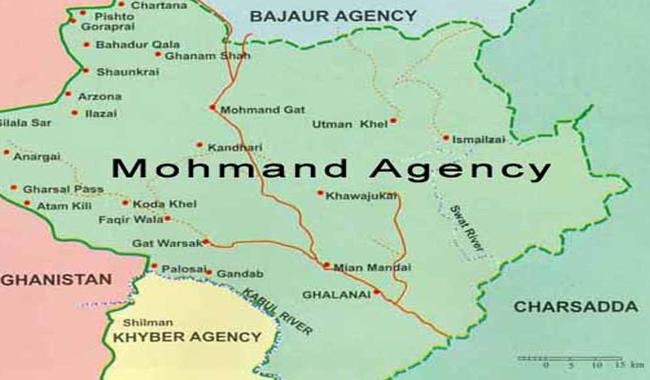 GHALANAI: Three of the five polio workers kidnapped during an attack of unidentified people in Musakhel area of Mohmand Agency were released late Saturday night.
Political administration of the agency said that three of the five workers were released adding that attackers killed two workers on the spot.
Subsequently, a search operation was conducted in the area following which three of the five kidnapped officials were released.
However, the attackers also opened fire on security personnel martyring one of them on the spot and injuring another.
Meanwhile, Khyber Pakhtunkhwa Governor Iqbal Zafar Jhagra took notice of the incident, seeking a report from the political administration of the Agency.