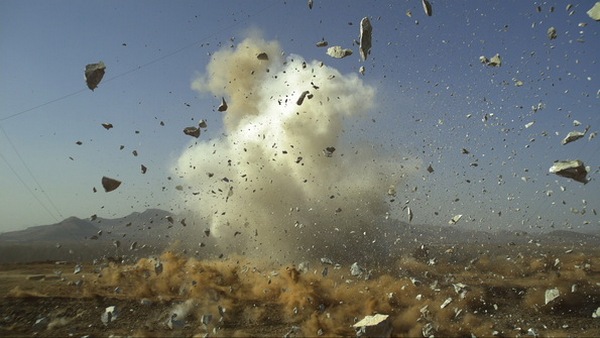 BANNU: At least four people including three security personnel and a civilian sustained injuries in a blast near Tochi bridge in Norar area of Bannu on Sunday.
According to reports, the blast targeted security forces’ vehicle that was enroute to Jani Khel. The explosive material was planted in a motorbike parked along the road and went off when security personnel vehicle came near it.
Three security personnel and one civilian were injured from the explosion and have been shifted to Combined Military Hospital Bannu.
Security forces while cordoning off the area has initiated a search operation.