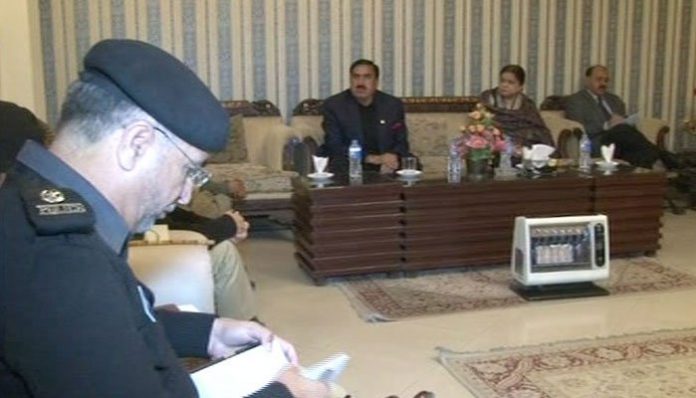 MARDAN: Members of the Senate Standing Committee on Human Rights on Thursday met the father of late Aasma in Gojat Garhi area on Thursday to express their condolences on the brutal murder of his daughter. 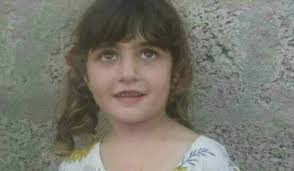 Aasma went missing on January 13 from the Gujjar Garhi area and was found dead the next day at 3pm. Khyber Pakhtunkhwa Inspector-General of Police Salahuddin Mehsud confirmed that the minor was strangled to death and added that the post-mortem report points towards sexual assault.
Senators Nasreen Jalil and Shahi Syed, members of the Senate’s Standing Committee on Human Rights, were also briefed by the relevant DIG and DPO on the case at the Pakhtunkhuwa House.
Speaking to the press later, Senator Jalil said that: “Future of our upcoming generations is at stake. We need to run awareness campaigns in media and educational institutes. Parents should inform their children how to deal with such cases. Deterrence is very important.”
Senator Syed that the post-mortem report on Aasma case has indications of sexual assault, adding that the DNA report will confirm whether the deceased minor was subjected to sexual assault.
“We have come here to tell the victim’s family and relatives that they are not alone and we are with them,” he added.
“We shouldn’t do politics on the case.”