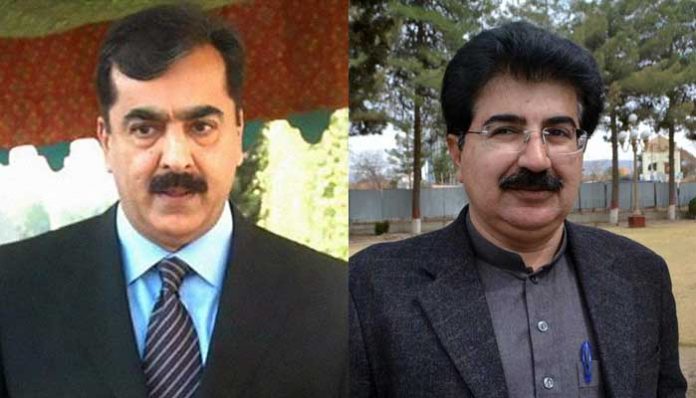 Sanjrani received 48 votes, while Gillani bagged 42. Eight of the 98 votes in total were rejected, including one that had a stamp on both names.

Earlier, the Senate session started at 10am with oath-taking ceremony of the newly-elected lawmakers, while the voting process completed shortly before 5pm, after which the counting began.

The PTI regime and the Opposition-led PDM had locked horns for the Senate’s chairman and deputy chairman posts, following jibes between the two sides, controversies, and secretly-made videos. The polls were conducted by the Senate Secretariat officials.