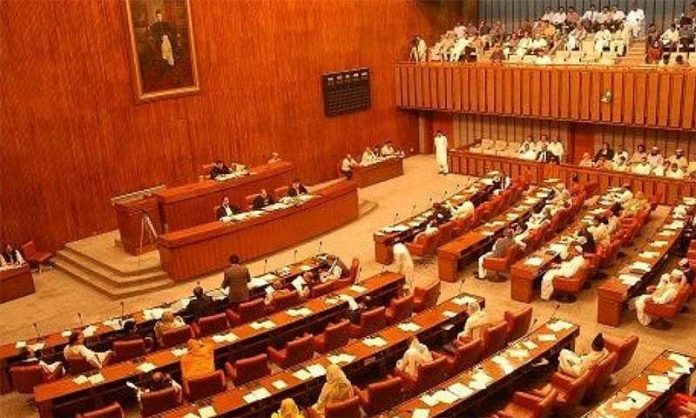 ISLAMABAD (Khyber News) – ECP has on Monday said that the Senate elections cannot be held before February 10.

The ECP spokesperson said in a statement that the Senate polls are generally held in the first week of March and the ECP will issue date according to the law on appropriate time.

The spokesperson told that half of the Senate members are retiring on March 11.

It is pertinent here to mention that Prime Minister Imran Khan had said to hold the Senate elections before time. Pakistan Muslim League-Nawaz (PML-N) had announced to challenge the move in court.