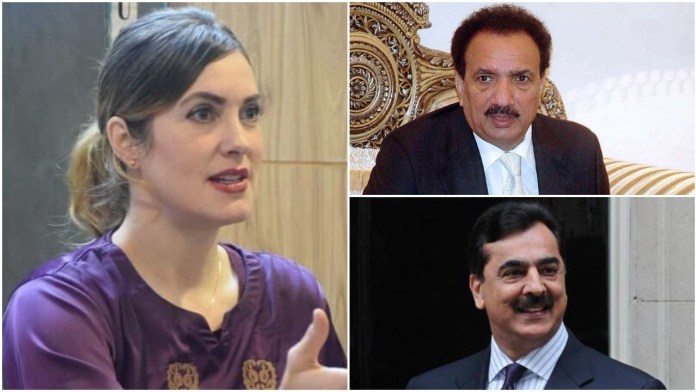 ISLAMABAD: Session court has ordered Federal Investigation Agency (FIA) to register case against US blogger Cynthia Ritchie.
According to details, court in its verdict on plea filed by PPP against US blogger Cynthia Ritchie for defaming the slain chairperson of PPP and former prime minister Benazir Bhutto, has directed FIA to register the case against the American woman under Cybercrime Act.
Earlier, during the hearing Federal Investigation Agency (FIA) and Pakistan Telecommunication Authority (PTA) requested the court to dismiss the plea against US blogger.
FIA told the court that petitioner is not the targeted victim or guardian of the victim so the agency could not lodge a complaint.
The counsel of petitioner argued that due to the nature of tweets against Benazir Bhutto, every worker of Pakistan Peoples’ Party (PPP) is aggrieved party. On this court remarked that why heirs of Benazir Bhutto are not lodging a complaint.