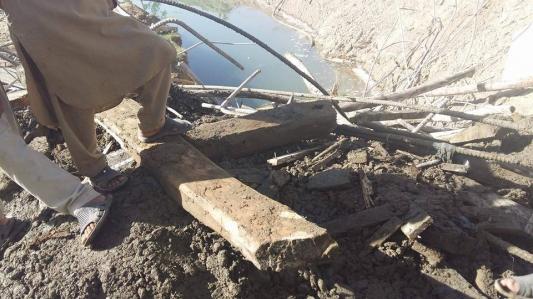 KHAR: At least seven people including four children and two women died on Monday as the roof of two adjacent houses collapsed in Khar sub-division of Bajaur Agency.
Political administration officials informed that six other people were also injured under the debris. The officials said that the debris fell on both sides of a wall dividing the houses of Gul Khan and Muner Khan.
The injured have been recovering from the rubble and shifted to Bajaur’s District Hospital.