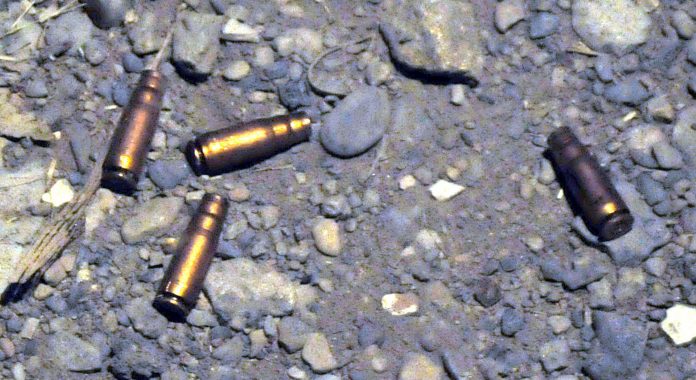 DERA ISMAIL KHAN: At least seven people were killed and other three got injured in an armed clash in village Satoriani, Dera Ismail Khan on Sunday.
According to the local police, the armed clash erupted between the two groups over the turn of water in the area, resulted in indiscriminate firing from both sides.
The bodies and injured were moved to a nearby medical facility. Panic has prevailed in the area after the massive shootout.