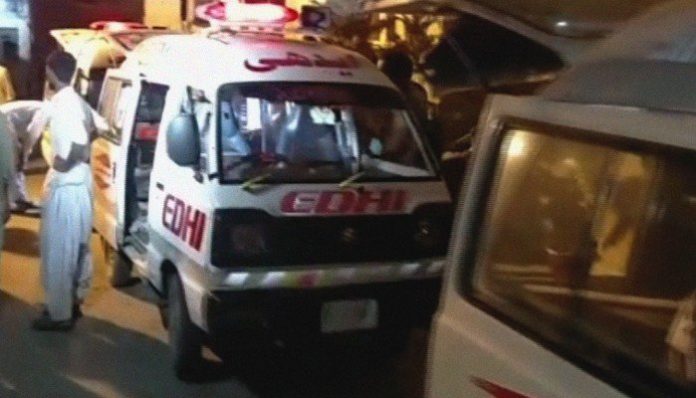 PESHAWAR: At least seven people, including six of a same family, were killed in exchange of fire beteen two rival groups in Meera Sorezai area near Peshawar on Monday night.
According to police sources, the armed clash between two groups took place after a querrl involving children of two families in which seven people were killed. A minor kid was also among the dead.
Police reached the spot after the incident and shifted the dead to hospital for autopsy and started investigation. No arrest was yet made in the incident.