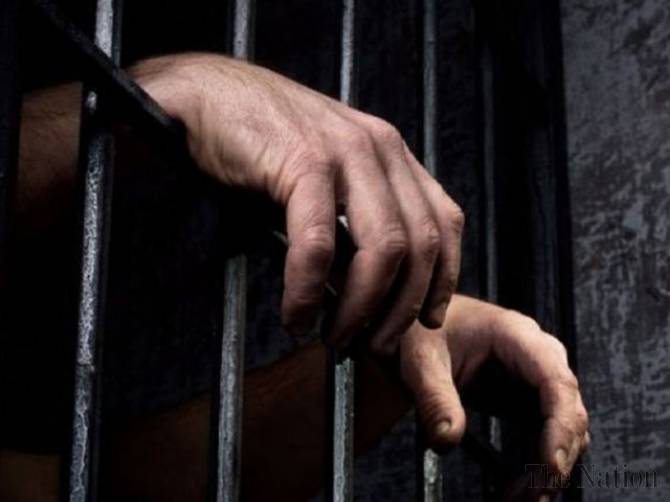 DI KHAN: Seven terrorists of the banned outfit Jaish-e-Muhammad have been arrested in the jurisdiction of University Police Station here in Dera Ismail Khan (DI Khan) on Friday.
The Counter Terrorism Department (CT) said in a statement that a huge cache of weapons was also recovered from the possession of the terrorists who were arrested from Malana and Jhok Lado areas of DI Khan.
The statement added that personnel of CTD and police force jointly conducted the operation.
It read that the terrorists had been shifted to an undisclosed location for further interrogation.