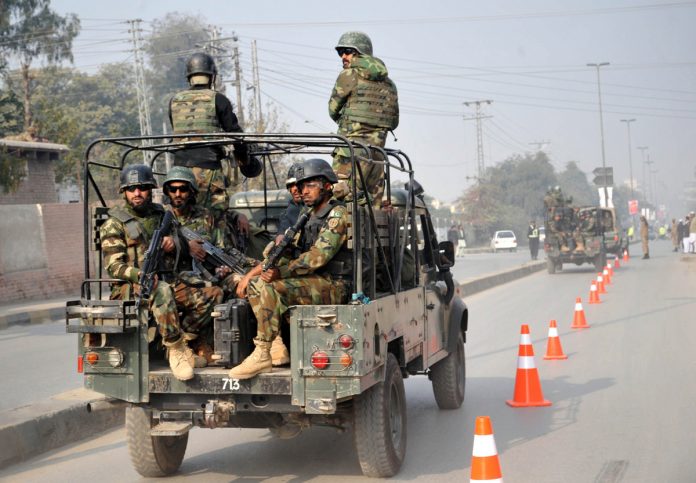 RAWALPINDI: Security forces have conducted a military operation in North Waziristan, resulting in the killing of seven terrorists. Two soldiers embraced martyrdom during the operation.
According to Inter Services Public Relations (ISPR), of the martyred soldiers, 31-year old Sepoy Muhammad Sajid belonged to Abbotabad and 23-year old Sepoy Momin Shah belonged to Dera Ismail Khan. The operation was conducted on the basis of secret intelligence.