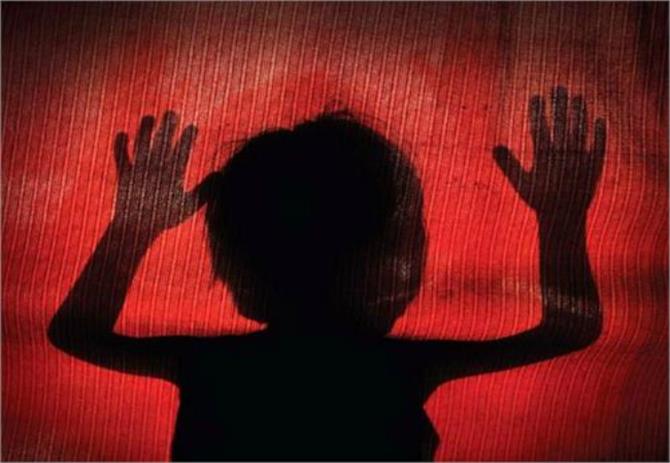 FAISALABAD: A seven year old girl Fizza was raped and murdered in Munirabad area of Samanabad here in Faisalabad on Mondy.
According to media reports, an unidentified person riding a bike kidnapped the girl from outside her house and killed her after rape.
Relatives of the girl informed the police about the kidnap after which, the police launched a search operation and found the body of the girl lying under a tree in Razabad area.
Police have registered a case against unidentified accused and handed the body of the minor girl to her heirs after autopsy.