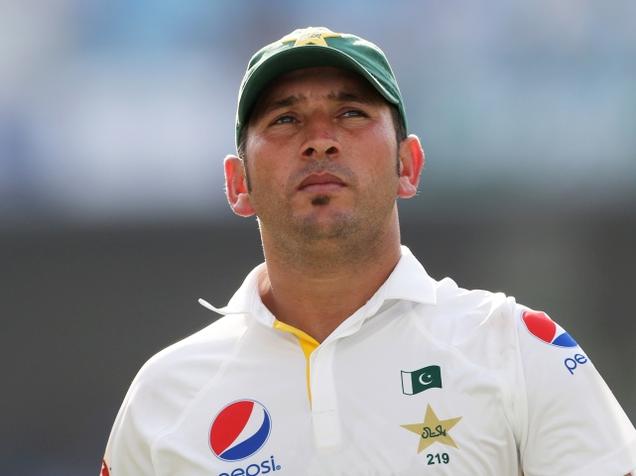 CAIRNS: Leg spinner Yasir Shah suffered a back injury during a practice session at Cazaly’s Stadium in Cairns, Australia, Pakistan Cricket Board officials said on Tuesday.
Shah, who is receiving treatment for the injury in Cairns, has been advised to rest for two days, the officials said, adding that the legspinner will miss out on Pakistan’s warm-up match against Australia.
With an already limited bowling arsenal, the injury comes at a critical moment for Pakistan as the team begins a three-Test and five-ODI tour in Australia.
Pakistan faced a major setback the last time Shah injured his back during a practice session before a Test series against England at Abu Dhabi in 2015.