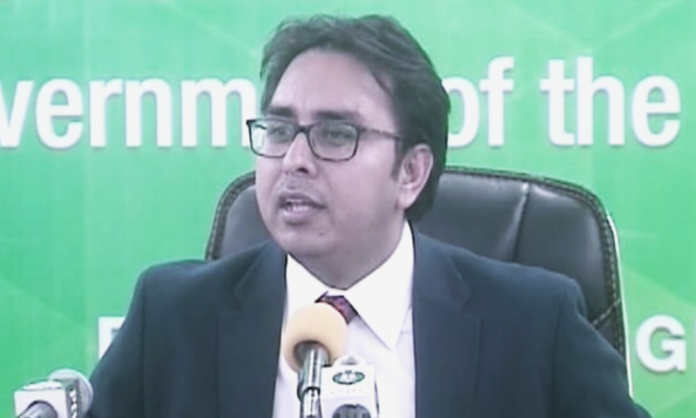 LAHORE: Spokesperson to the Chief Minister of the Punjab Dr Shahbaz Gill on Friday resigned from his position with immediate effect as the provincial government reshuffled some ministerial portfolios.
The spokesperson to the chief minister resigned via a handwritten note addressed to Punjab CM Usman Buzdar. Gill did not cite any reason behind his abrupt decision.
However, sources told that the spokesman has stepped down as it was hard for him to defend poor governance of the incumbent government in Punjab province.