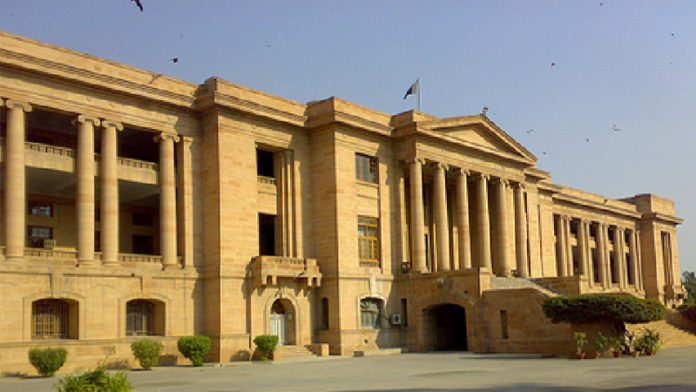 KARACHI: The Sindh High Court on Thursday expressed anger over the absence of government lawyer in missing person’s case and ordered a joint investigation team (JIT) to recover all missing persons by January 24 and submit a report in this regard.
A two-member bench headed by Justice Naimatullah heard the missing persons case at the SHC.
The petitioner, who is the mother of one of the missing persons, Raees, attended today’s hearing.
According to the petitioner, Raees who has been missing for two years was an employee of the Water Board and was responsible for distributing bills.
As the hearing under way, Judge Naimatullah expressed anger at the government lawyer for not being present. “No progress has come forward from the JIT or the attorney general’s office,” the judge remarked.
“A penalty will be imposed on the additional attorney general and JIT and the money will be given as compensation to the family of the missing person,” he added.
The judge also expressed his lack of confidence in police officials and said, “I am disappointed with the performance of the police and lawyers. There has not been a satisfactory answer from the Sindh advocate general office either.”
The court further ordered that detainment centres in Khyber Pakhtunkhwa be searched and that help be taken from the KP government to recover the missing person.
The court then adjourned hearing of the case till January 24.