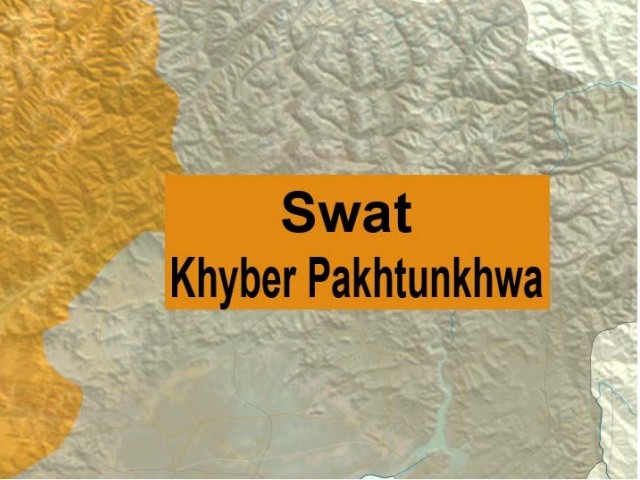 SWAT: Four policemen including an SHO have been booked while three arrested for allegedly killing a student of 12th class at police station lockup.

According to details, the Banar police station personnel in plain clothes had exchanged harsh words with 12th class student Obaidullah Khan and his maternal uncle former nazim Fariddon Khan in Latifabad area of Swat. The police took both into custody and shifted them to police station. Student Obaidullah Khan was allegedly killed in firing at lockup.

According to DPO head constable Ibrar Shah, constable Amjid Rehman and constable Hazrat Khan have been nominated in the FIR, who have been taken into custody. The arrested  policemen have been sent to jail. He said that efforts are being made for the arrest of SHO.

Meanwhile, the funeral prayer of Obaidullah Khan was held at Latifabad area of Mingora and laid to rest at local graveyard.