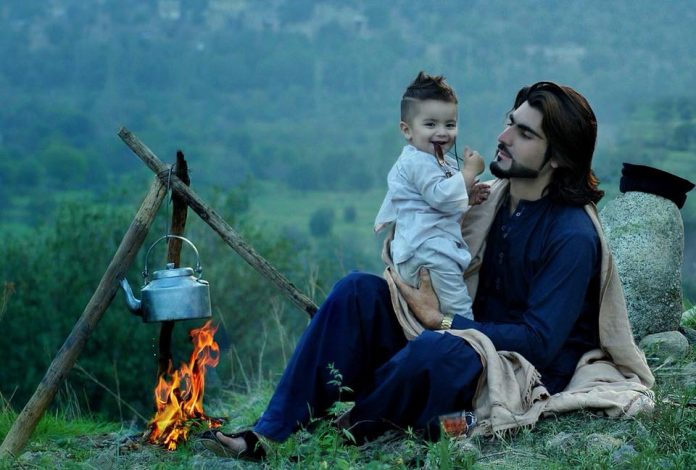 KARACHI: Shah Latif Town Station House Officer (SHO) Amanullah Marwat was suspended over the murder of Naseemullah aka Naqeeb Mehsud and a three-member committee was formed to probe the incident.
The Home Minister said that Rao would lose his post if he failed to satisfy the committee over his claims.
Siyal added that stern action would be taken against all responsible cops, if Naqeeb Mehsud was found innocent.
The newly established committee has also sought postmortem reports of suspected slain terrorists.
The family members and acquaintances have also been summoned to document their statement before the inquiry committee.
Meanwhile, Rao Anwar appeared before the commission and submitted the evidence, including the first information report (FIR) against Naqeeb to the committee.
The first session of the committee concluded before Friday prayer after which the session will be reconvened.
Talking to media before the session, the SSP termed Mehsud as 100 percent terrorist saying that a FIR was registered against Mehsud in 2014.
He added that since the registration of the FIR, Mehsud was on the run.
Anwar also said that he was being subjected to revenge campaign, for killing Naqeeb, by Pakistan Tehreek-e-Insaf (PTI) as he had lodged two FIRs against PTI leader Haleem Adil Sheikh.
Naqeeb Mehsud – a 27-year-old youth from South Waziristan – was recently killed in an alleged police encounter in Karachi headed by SSP Malir Rao Anwar claiming that Naqeeb was a terrorist.