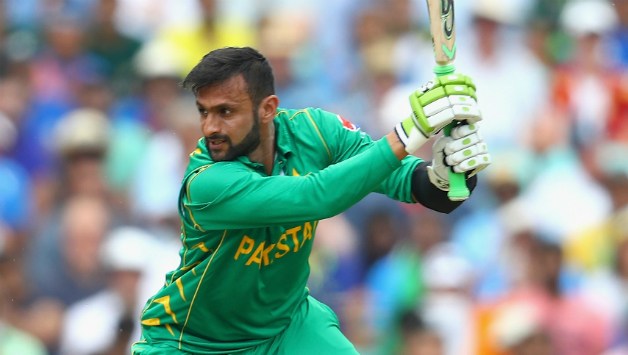 ABU DHABI: Pakistan’s skipper Sarfraz Ahmed announced the playing XI for the first T20I of the series against Australia in a press conference on Tuesday.
Shoaib Malik, the veteran all-rounder, will join the squad on Wednesday, but will not play the opening game of the three-match T20I series in Abu Dhabi.
The Karachi Kings’ all-rounder, Imad Wasim will be making a comeback in the side after an absence of almost six months.
“Imad Wasim is making a comeback in the national squad and we have confidence in the players of Pakistan ‘A’,” Sarfraz Ahmed said during the press conference.
Pakistan’s skipper mentioned that his team has to shift their mindset from Test to 20-over cricket.
Pakistan have to win one of the three T20I games to maintain their dominance. But, Sarfraz is hopeful to retain their top position in T20I ranking by winning the series.
Pakistan Playing XI:
Fakhar Zaman, Mohammad Hafeez, Babar Azam, Hussain Talat, Sarfraz Ahmed (C), Asif Ali, Shadab Khan, Imad Wasim, Faheem Ashraf, Hasan Ali, Shaheen Shah Afridi