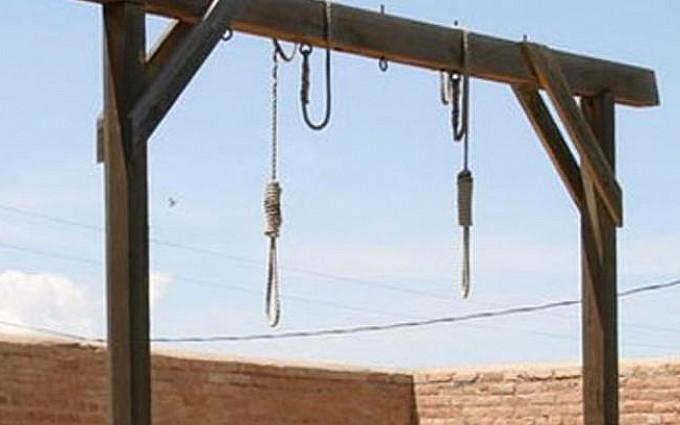 SIALKOT: Two real brothers were executed in the District Jail Sialkot on early Saturday morning in multiple murder case. The bodies of the convicts were handed over to their heirs.
According to details, death row convicts and real brothers Nasir and Tahir were executed for murdering six persons in Narowal in 2002. An anti-terrorist court had awarded them death penalty due to which they were hanged today.

Prime Minister Nawaz Sharif lifted a six-year moratorium on death penalty on December 17, 2014 for those convicted for terrorism a day after the deadly attack on Army Public School in Peshawar that left 150 persons including mostly children dead. There are more than 8,000 prisoners on death row in the country.