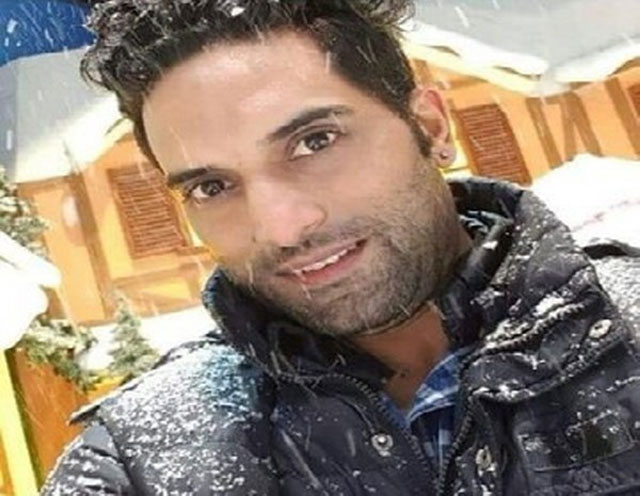 PESHAWAR: The Peshawar police say they have solved the murder of a 25-year-old man whose body was found on Sunday.
Parvinder Singh, a resident of Shangla’s Chakesar, was shot dead by unidentified assailants in Peshawar on Sunday. On Friday, the police said his fiancée was behind the killing.
She reportedly hired assassins to kill him.
Following Singh’s death, a protest was staged in Shangla, demanding the arrest of his killers. His last rites were performed on Monday. The demonstration was organised by Muslim residents of the area. Addressing the participants, local elders warned of staging a protest outside the KP Assembly building in Peshawar if the authorities failed to arrest Singh’s killers.
Parvinder’s brother Harmeet Singh, who is a journalist, received his body from authorities in Peshawar on Sunday. He told reporters that they didn’t have enmity with anyone.
Parvinder had a cloth business in Malaysia and come to Pakistan a few days ago for his wedding, according to his brother. He had gone to Peshawar to shop for his wedding that was scheduled in February.
According to the Peshawar police, Parvinder’s body was found on the intervening night of Saturday and Sunday.
The deceased had been shot in the head, according to his post-mortem report. The law enforcers said the man had apparently been killed somewhere else and his body was dumped on the GT Road later.