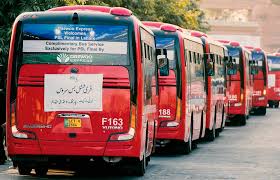 KARACHI: Sindh government on Friday announced shuttle bus service for the public at specific points of the city during the final match of Pakistan Super League (PSL) third edition, scheduled in Karachi on March 25.
The decision of the shuttle service was taken in a meeting chaired by Sindh Chief Minister Syed Murad Ali Shah to review the preparations for the final match of league.
During the meeting, the chief minister was briefed about ongoing preparations for the final of PSL 3 at National Stadium in Karachi, wherein he approved a decision to run shuttle service during the PSL final.
The shuttle service will be available at 47 points in the city and as many as 300 buses would be operated for commuters on March 25th.
The minister also rejected the recommendations made by Sindh police, seeking a ban on pillion riding to control the law and order situation during the final day of mega sporting event.
The provincial government would take possible measures to ensure facilities to the citizens during the final match in Karach, Shah said.
On the occasion, the Sindh CM also called upon authorities to ensure cleaning up the roads and adequate transport arrangements to and from the stadium.
Moreover, he said the provincial government was trying its best to make the PSL final a memorable event in Karachi.
This will be the first ever edition featuring six PSL teams instead of five and each side will play each other twice. Two playoff matches will be played in Lahore, while Karachi will host the final on March 25, 2018. 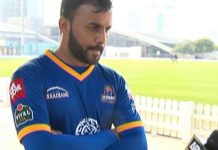