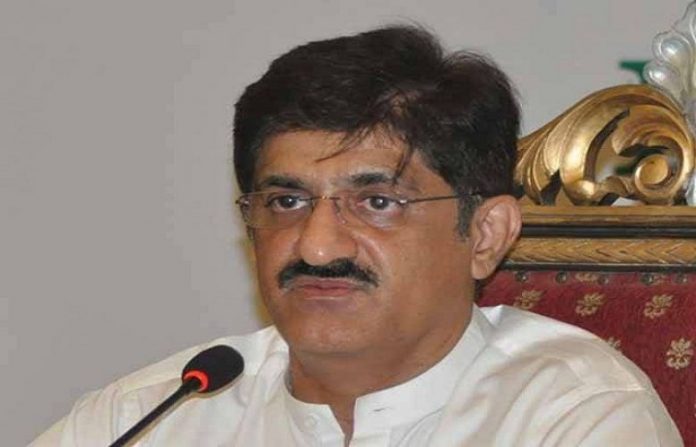 KARACHI: The Sindh government has declared December 27 (Wednesday) as a public holiday throughout the province on account of death anniversary of former Prime Minister Mohtrama Benazir Bhutto Shaheed.
According to a notification, the holiday is for all offices, autonomous bodies, corporations and local councils under the administrative control of the Sindh government except essential services.
Pakistan Peoples’Party (PPP) has finalized arrangements to observe the 10th death anniversary of the assassinated chairperson and former Prime Minister Shaheed Mohtarama Benazir Bhutto on Wednesday in Garhi Khuda Bakhsh Bhutto.
PPP will start function of the anniversary at 1.00 p.m on December 27, 2017(Wednesday), there will be a public meeting to be addressed by the Chairman of PPP Bilawal Bhutto Zardari, Former President and Co-Chairman of PPP Asif Ali Zardari, Syed yousif Raza Gilani, Nisar Ahmed Khuhro, Chief Minister Sindh Syed Murad Ali Shah and Central leaders of PPP at Garhi Khuda Bakhsh Bhutto.
A documentary, depicting life and achievements of Shaheed Benazir Bhutto will also be shown on the occasion.