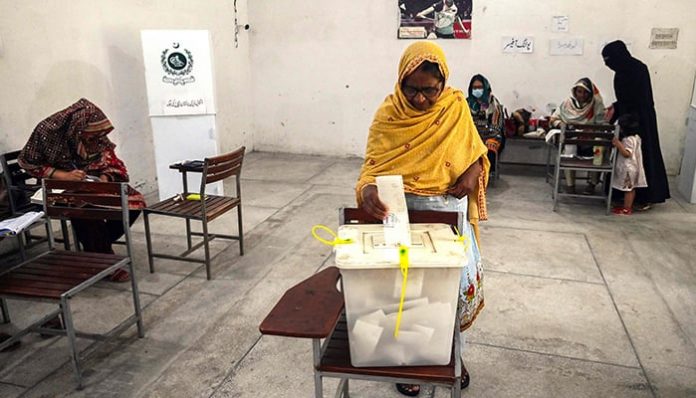 KARACHI: The Sindh High Court (SHC) on Friday given two months ultimatum to the Election Commission of Pakistan (ECP) to issue a schedule for the local body elections in Hyderabad and Karachi in 15 days.

The court announced its reserved verdict on the petitions of Pakistan Tehreek-e-Insaf (PTI) and Jamaat-e-Islami (JI).

The SHC’s verdict directed the ECP to hold local bodies election in Karachi and Hyderabad within two months and issue schedule within 15 days.

Both political parties had approached the high court against delay in local government polls in Karachi and Hyderabad.

In the detailed verdict, the court ruled that the elections could not be delayed on basis of arguments presented by MQM-P citing them unconvincing.

The court restricted the election date should fall within two months.

The court directed the Sindh government to provide security and all required facilities for the process.

He urged the ECP to announce a final date for the polls.

JI leader claimed that the public money was being usurped in the name of development work.

The ECP has so far postponed the local government elections in Karachi for three times on Sindh’s request while it has asked the Punjab government to legislate on the local bodies within a week or hold the polls based on the previous laws.