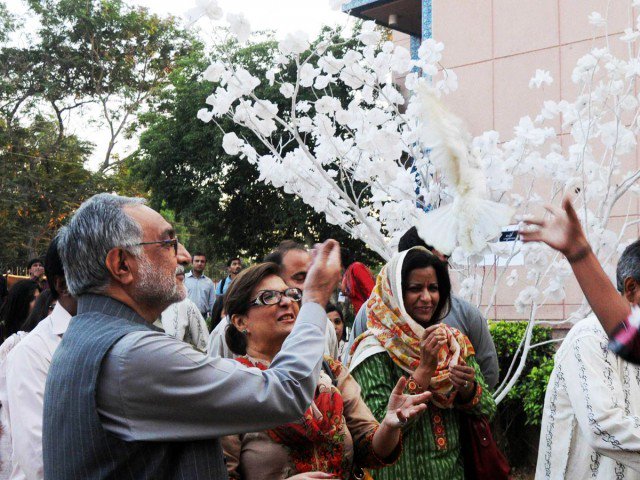 KARACHI: Pakistan Peoples’ Party (PPP) MPA and provincial Planning and Development Minister Mir Hazar Khan Bijarani and his wife were mysteriously found dead at their home in the Defence locality of Karachi on Thursday.
The servants and family members smashed the ’locked’ room-door. The MPA and his wife were shot in head and the servants.
The investigation is underway in light of the circumstantial evidences whether the couple committed ‘suicide’ or they were killed.
Members of Bijarani’s family and officials of the Pakistan Peoples Party confirmed the development.
According to rescue officials, Bijarani and his wife were found dead and are being transported to a hospital.
Moreover, SP Clifton Tauqeer Naeem said that Rescue 15 was informed of the presence of bodies after which authorities reached the site and are investigating.
Bijarani was elected from the PS-16 constituency of Jacobabad-Kashmore and has remained an MNA and senator.