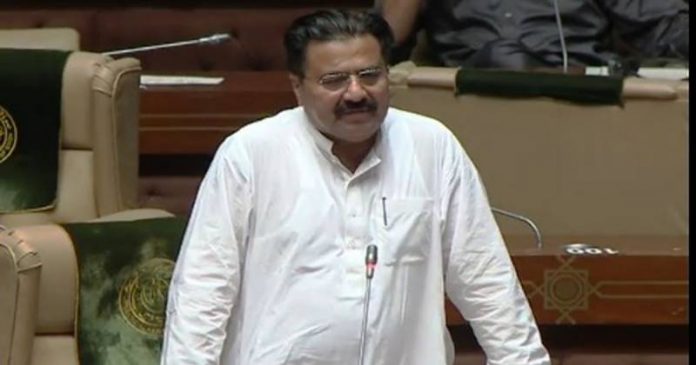 KARACHI: Sindh Human Settlement Minister Ghulam Murtaza Baloch has died of coronavirus, provincial government spokesman Murtaza Wahab confirmed Tuesday.
Baloch had tested positive for the virus on May 14. He had been on ventilator at a private hospital in Karachi.
He had been overseeing the Gadap isolation centre in Karachi when he contracted the virus.
“He was a genuine political worker and a very polite and humble human being,” Wahab said on Twitter.
“May Allah SWT bless his soul,” the provincial government spokesman added.