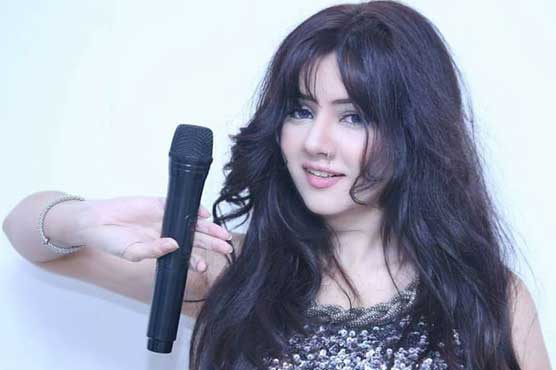 LONDON: Singer-cum-actress Rabi Pirzada has released a song on her Twitter account to show solidarity with the Kashmiris who are fighting for their right to self-determination.
In a Twitter post, Pirzada prayed for the Kashmiris, who are facing hardships due to the recent move by the Modi government.
In her another tweet, she said, “We Kashmiri love Pakistan, always have, always will….”
On August 5, the Indian government had announced the scrapping of the special status of occupied Kashmir by revoking Article 370 of the Indian constitution.
Born in Quetta city of Balochistan, Rabi has made a name for herself as a singer and actress. Her website says that her mother is an educationist and architect
Being a brilliant student she always topped but her passion for music brought her into showbiz.