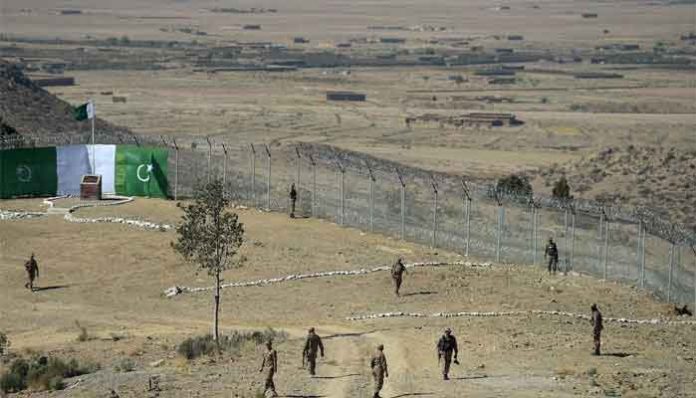 MIRANSHAH: Six Pakistan Army soldiers were martyred in North Waziristan tribal district on Saturday when terrorists opened fire on them from across the Pak-Afghan border.
According to the Inter-Services Public Relations (ISPR), the incident happened when the soldiers were on regular duty patrolling the border near Gurbaz area of North Waziristan tribal district near the Pak-Afghan border.
The martyred included Havaldar Khalid, Sepoy Naveed, Sepoy Bachal, Sepoy Ali Raza, Sepoy M Babar, Sepoy Ahsan, the ISPR said.