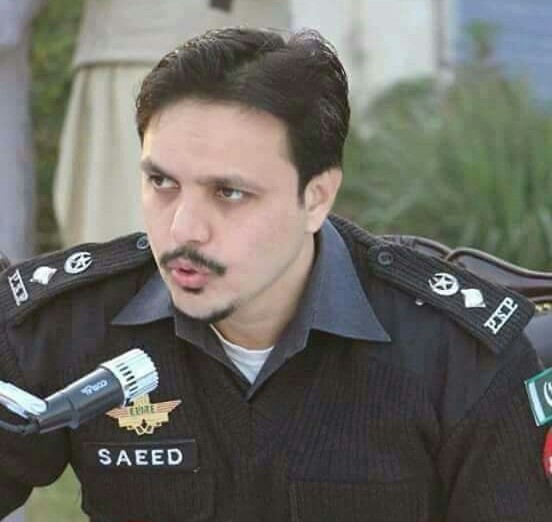 MARDAN: District Police Officer (DPO) Mardan Dr. Mian Saeed has said that six more suspects had been arrested in the rape and murder case of four-year old girl Aasma.
Dr. Saeed said that DNA samples would be taken from the suspects, adding that the area had been geo-fenced.
Meanwhile, the district government has convened an All Parties Conference (APC) on the case today (Friday).
District Nazim Himayatullah Mayar has said that the APC would chalk out the next course of action if rape and terror clauses were not added in the case.
Four-year-old Aasma went missing on January 13 from the Gujjar Garhi area of Mardan and was found dead the next day at 3pm in fields nearby her house.
Khyber Pakhtunkhwa Inspector-General of Police Salahuddin Mehsud has confirmed that Aasma was strangled to death, but added that the post-mortem report pointed towards sexual assault.