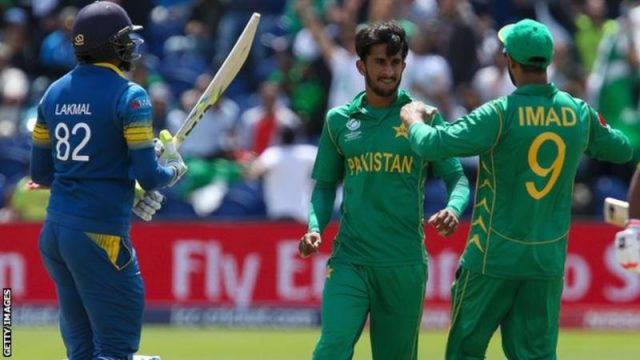 COLOMBO: Several senior Sri Lankan players have expressed their reservations over travelling to Pakistan for the upcoming one-day international and T20 series.
According to a report in BBC Urdu, senior players including ODI captain Dimuth Karunaratne, T20 captain Lasith Malinga and former captain Angelo Mathews have refused to travel to Pakistan for the series starting later this month.
Sri Lankan Sports Minister Harin Fernando told BBC Sinhala Service that families of the players were concerned about the security situation.
He added Sri Lankan cricket authorities will meet with the players to assure them and get them to travel to Pakistan. A formal meeting in this regard is expected to take place on September 9.
“I have been told by some of the players that they cannot participate after their families raised concerns”, Fernando said. “I have even told the players that I am ready to travel with them to Pakistan.”
Pakistan and Sri Lanka are scheduled to play three ODI matches at Karachi’s National Stadium on September 27, 29 and October 2. Three T20Is will take place at Lahore’s Gaddafi Stadium on October 5, 7 and 9.
Sri Lanka will host Pakistan for two World Test Championships in late December.