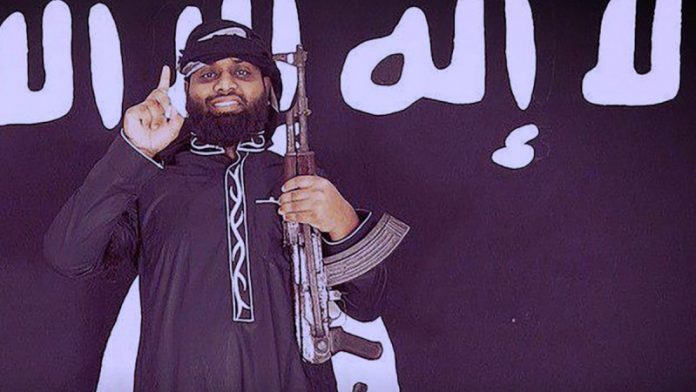 COLOMBO: The top military source on Saturday has revealed that suspected mastermind of Sri Lanka Easter attacks took training in India.
The Indian authorities have refused to comment on it.
On the other hand, fifteen people, including six children, died during a raid by Sri Lankan security forces as three cornered suicide bombers blew themselves up and others were shot dead, police said Saturday.
The three men set off explosives killing three women and six children inside what was believed to a militant safe house near the eastern town of Kalmunai on Friday night, police said.
“Three other men, also believed to be suicide bombers, were found dead outside the house,” police said in a statement.
Police backed by troops exchanged fire with those inside the house for over an hour, a military official said, adding that the bodies were recovered early Saturday following a search operation.
The clashes came hours after the security forces raided a nearby location where they believe militant radicals recorded a video pledge to Islamic State leader Abu Bakr al-Baghdadi before carrying out the deadly Easter bombings.
Police said they found an IS flag and uniforms similar to those worn by the eight fighters for the video before they launched Sunday’s attacks against three luxury hotels and three churches, killing 253.
“We have found the backdrop the group used to record their video,” the police said in an earlier statement on Friday night. …Agencies