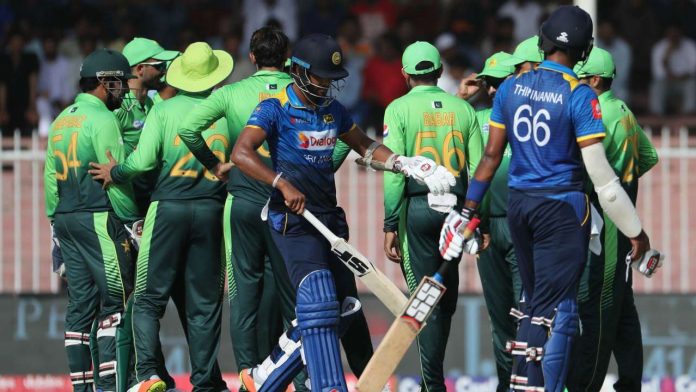 LAHORE: Sri Lanka has offered to play three one-day internationals (ODIs) in Pakistan instead of Test matches.
Sri Lankan media has claimed that the final decision is expected to be announced in the coming week, as the sports minister is deliberating on the matter.
It is worth mentioning here that Islanders had played a Twenty20 International (T20I) in Lahore in October 2017 in which Sri Lanka superstar Lasith Malinga also participated along with other prominent players.
The Pakistan Cricket Board (PCB) successfully hosted three Pakistan Super League (PSL) playoff matches in 2018 and eight games in 2019 including four playoffs in Pakistan afterwards.