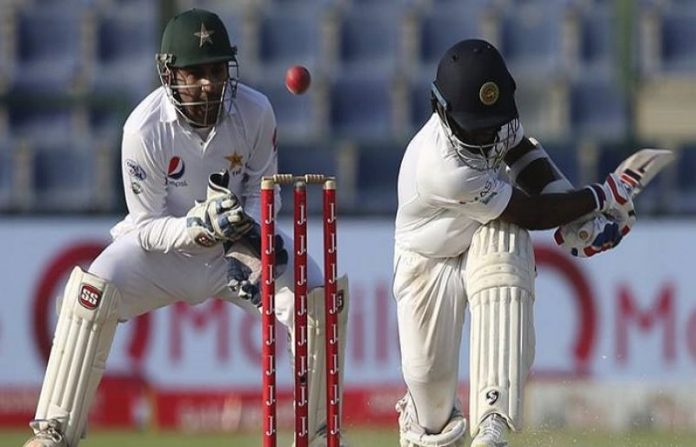 LAHORE: The Sri Lankan cricket team may soon return to Pakistan to play at least one Test match, more than a decade since militants attacked their team bus in Lahore in 2009.
Sri Lanka and Pakistan were originally scheduled to play at a neutral venue, but Sri Lanka Cricket (SLC) sent a security delegation to visit Pakistan after the Pakistan Cricket Board (PCB) gave them an offer to play one match in Pakistan—it’s first of the World Test Championship.
According to a report by ESPNcricinfo, the security delegation gave SLC “very positive feedback” upon its return from Lahore and Karachi.
“The feedback we got from the security team was very positive,” SLC CEO Ashley de Silva told ESPNcricinfo.
“We’ll be talking to the PCB about some alternatives before we arrive at a decision. The government will be consulted as well,” he said.
Pakistan last hosted a Test match on home soil in 2009. International cricket in the country was largely suspended after March that year when armed militants used bullets and grenades to attack the Sri Lanka team bus taking the players to the Gaddafi Stadium.