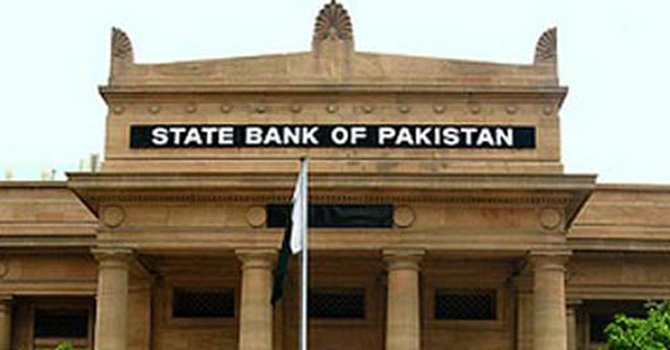 KARACHI: The State Bank of Pakistan (SBP) has received $1.3 billion as loan disbursements from Chinese banks this week, the central bank announced in a post on Tuesday.
“SBP has received $1.3 billion as GOP loan disbursements from Chinese Banks this week. This brings the total amount of official inflows received since 23rd June 2020 to around $3 billion,” the bank said.
Last week, the State Bank of Pakistan (SBP) annoinced that it had received one billion dollars – 500 million dollars each from the World Bank and the Asian Development Bank.
The ADB approved a $500 million loan to help the country tackle the ongoing coronavirus and strengthen the health sector, while the World Bank approved a $500 million loan to help improve the healthcare and education systems.
Meanwhile, the central bank said the country’s current account deficit (CAD) turned into a surplus of $13 million by May 2020 against a deficit of $530 million in April 2020 and $1004 million in May 2019.
On a cumulative basis, the current account deficit narrowed by 73.6 per cent to $3.3 billion during Jul-May FY20 from $12.5 billion during the same period last year, the State Bank said.