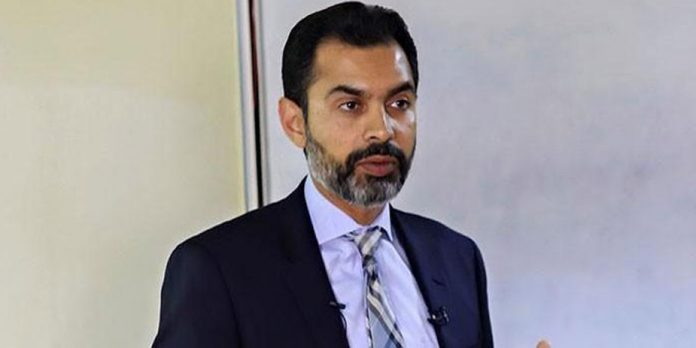 KARACHI: The State Bank of Pakistan (SBP) Tuesday raised its main policy rate by 100 basis points to 13.25 per cent, citing increased inflationary pressures and a likely near-term rise in prices from higher utility costs.
Addressing a press conference, SBP Governor Reza Baqir said the decision to raise rates took into account upside inflationary pressures and the impact from recent increases in utility prices.
Based on these factors, the SBP revised its inflation projection for the ongoing fiscal year to 11-12pc, “A little higher than earlier estimates, due to which we have increased the policy rate.”
“If you look at the time-path of this inflation, in the next few months, due to one-time factors, inflation will be higher. These have been accounted for [in our projections]. In the second half of the fiscal year, according to our projections, inflation will be lower. By the start of the next fiscal year, there will be a noticeable decrease in inflation,” he said.
The central bank has now increased its main policy rate nine times since the beginning of last year, raising it by a total of 750 basis points in a bid to control inflation, a widening fiscal deficit and pressure on the rupee.
Inflation eased slightly last month to 8.9pc but Baqir said he expected pressures to continue. — Agencies