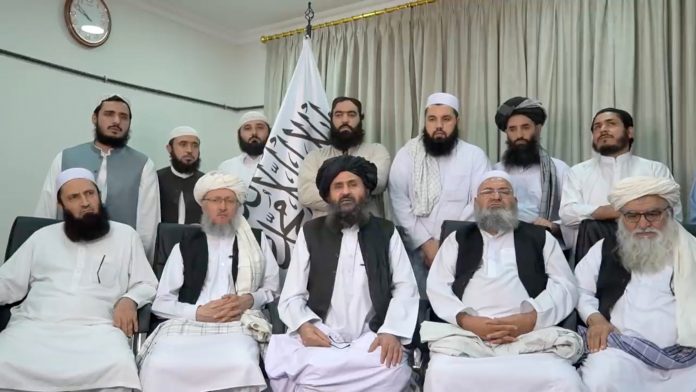 KABUL: The Taliban, who recently announced an interim government after taking control of Afghanistan, have cancelled the inauguration ceremony, according to a member of the Taliban’s cultural commission.

“The new Afghan government’s inauguration ceremony had been cancelled a few days ago,” Inamullah Samangani, the Taliban member said on the microblogging website.

“To avoid further confusion, the leadership of the Islamic Emirate (as the Taliban refer to themselves) announced the part of the Cabinet, which has already begun working.” Inamullah did not specify a future date for the event.

The Taliban member dismissed previously circulated media reports that the inauguration would be held on September 11, and termed them as mere “rumours.”

Several foreign and regional media outlets previously reported that the Taliban are making arrangements for the inaugural of the new Afghan government on September 11, 2021 – the 20th anniversary of 9/11 attacks.