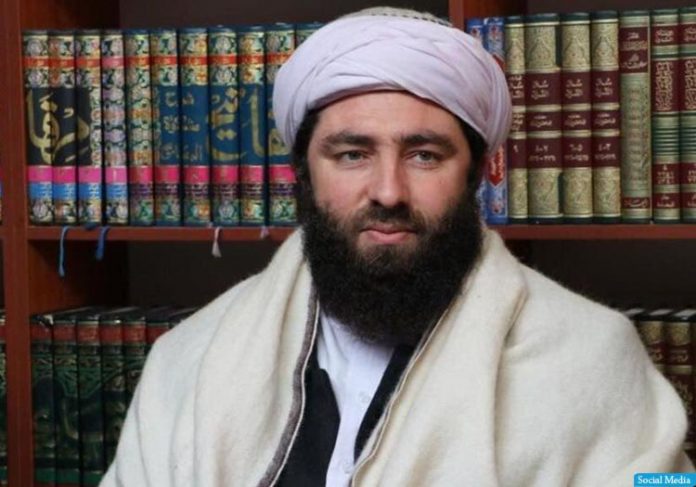 An influential pro-Taliban cleric Mujib Rahman Ansari is among 18 people killed in a blast outside a mosque in Herat province of Afghanistan on Friday.

Reports say that Mujib Rahman Ansari died alongside his brother, members of his security detail and civilians gathered for prayers in a suspected suicide blast in Gazargah Mosque in Herat city.

Images and pictures posted on Twitter showed what appeared to be blood-stained bodies scattered around the compound of Gazargah Mosque in Herat city, and local media said many casualties were feared.

Violence has declined since the Taliban returned to power last year, but several bomb blasts  — some targeting minority communities — have rocked the country in recent months, many claimed by the jihadist Islamic State (IS) group.

“The country’s strong and courageous religious scholar was martyred in a brutal attack,” he said on Twitter.

Mujib Rahman Ansari was an influential cleric known for his fiery speeches.

In July, during a religious gathering in Kabul, he called for those who commit “the smallest act against our Islamic government” to be beheaded.

“This (Taliban) flag has not been raised easily, and it will not be lowered easily,” he said.

Ansari is the second pro-Taliban cleric to be killed in a blast in less than a month, after Rahimullah Haqqani died in a suicide attack at his madrassa in Kabul.

Haqqani was known for angry speeches against IS, who later claimed responsibility for his death.

He had also spoken in favour of girls being allowed to attend secondary school, despite the government banning them from attending classes in most provinces.

Several mosques across the country have been targeted this year, some in attacks claimed by IS.

At least 21 people were killed and dozens more wounded on August 17 when a blast ripped through a mosque packed with worshippers in Kabul.

IS has primarily targeted minority communities such as Shiites, Sufis and Sikhs.

While IS is a Sunni Islamist group like the Taliban, the two are bitter rivals and greatly diverge on ideological grounds.

Government officials claim that IS has been defeated but experts say the group is the main security challenge for the country’s Islamist rulers.