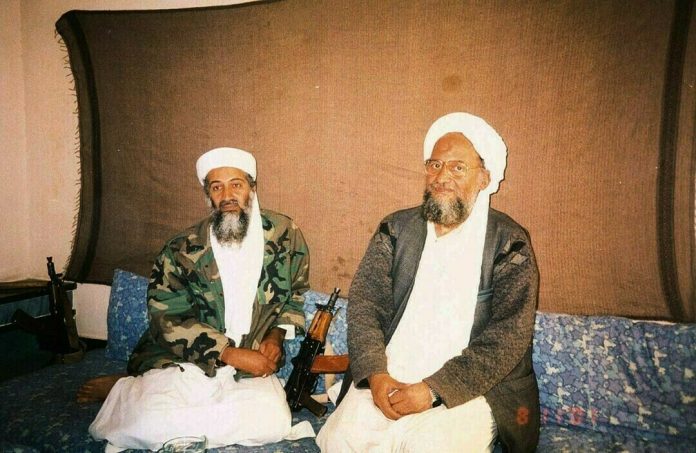 The Taliban have not found the body of Ayman al-Zawahiri and are continuing investigations, group spokesperson Zabihullah Mujahid said on Thursday, after the United States said they killed the Al Qaeda leader in an airstrike in Kabul last month.

The United States killed Zawahiri with a missile fired from a drone while he stood on a balcony at his hideout in July, US officials said, in the biggest blow to Al Qaeda since US Navy SEALS shot dead Osama bin Laden more than a decade ago.

His death in Kabul raised questions about whether he received sanctuary from the Taliban, who had assured the United States as part of a 2020 agreement on the withdrawal of US-led forces that they would not harbour other militant groups.

Ayman al-Zawahiri, an Egyptian doctor, was closely involved in the September 11, 2001 attacks on the US and was one of the world’s most wanted men.

US officials, speaking on the condition of anonymity, had said the United States carried out a drone strike in the Afghan capital Kabul on the morning of July 31.

“Now justice has been delivered, and this terrorist leader is no more,” Biden had said in remarks from the White House. “We never back down.”

“Once Zawahiri arrived at the location, we are not aware of him ever leaving the safe house,” the official had said.“ He was identified multiple times on the balcony, where he was ultimately struck. He continued to produce videos from the house and some may be released after his death.“

US Secretary of State Antony Blinken had said the Taliban had “grossly violated” the agreement by hosting and sheltering Zawahiri.

With other senior Al Qaeda members, Zawahiri is believed to have plotted the October 12, 2000, attack on the USS Cole naval vessel in Yemen which killed 17 US sailors and injured more than 30 others, the Rewards for Justice website said.

He was indicted in the United States for his role in the August 7, 1998, bombings of the US embassies in Kenya and Tanzania that killed 224 people and wounded more than 5,000 others.