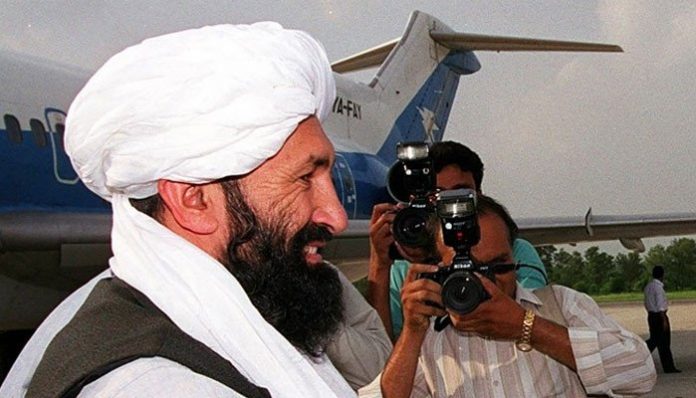 The Taliban has announced Afghanistan’s new government on Tuesday, including an associate of the Islamist group’s founder as premier and a wanted man on a U.S. terrorism list as interior minister.

World powers have told the Taliban the key to peace and development is an inclusive government that would back up its pledges of a more conciliatory approach, upholding human rights, after a previous 1996-2001 period in power marked by bloody vendettas and oppression of women.

Taliban supreme leader Haibatullah Akhundzada, in his first public statement since the Aug. 15 seizure of the capital Kabul by the insurgents, said the Taliban were committed to all international laws, treaties and commitments not in conflict with Islamic law.

“In the future, all matters of governance and life in Afghanistan will be regulated by the laws of the Holy Sharia,” he said in a statement, in which he also congratulated Afghans on what he called the country’s liberation from foreign rule.

The names announced for the new government, three weeks after the Taliban swept to military victory as U.S.-led foreign forces withdrew and the weak Western-backed government collapsed, gave no sign of an olive branch to its opponents.

The United States said it was concerned by the track records of some of the Cabinet members and noted that no women had been included. “The world is watching closely,” a U.S. State Department spokesperson said.

Afghans who enjoyed major progress in education and civil liberties over the 20 years of U.S.-backed government remain fearful of Taliban intentions and daily protests have continued since the Taliban takeover, challenging the new rulers.

On Tuesday, as the new government was being announced, a group of Afghan women in a Kabul street took cover after Taliban gunmen fired into the air to disperse hundreds of protesters.

The last time the Taliban ruled Afghanistan, girls could not attend school and women were banned from work and education. Religious police would flog anyone breaking the rules and public executions were carried out.