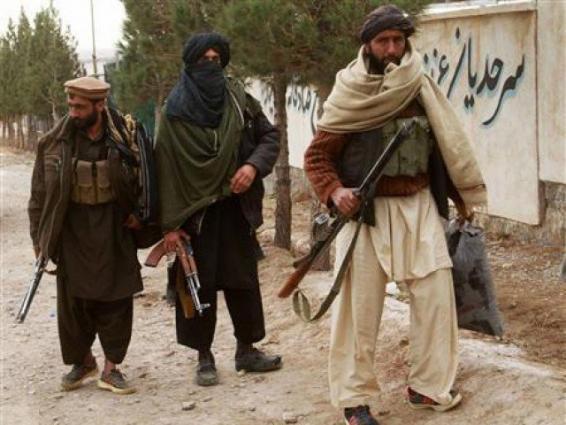 KABUL: Peace talks between Afghan factions over the release of Taliban prisoners are expected to start soon, officials and sources from both sides said.
Despite a major push by the United States, there has been a delay in the intra-Afghan talks as the Afghan government and some key NATO members are uncomfortable about the release of Taliban commanders accused of conducting large-scale attacks that killed civilians in recent years.
An Afghan government source said the prisoner issue had largely been resolved and they would release an alternative set of prisoners with talks expected to start mid-July.
“The Taliban agreed because it was delaying the talks,” he said, adding the government had also demanded a guarantee from the Taliban that it was no longer holding any Afghan security force prisoners.
A source close to the Taliban said the group was willing to move forward so long as most of the 5,000 prisoners demanded were released.
“I don’t think releasing or not releasing 200 or 300 prisoners will matter in the process, the Taliban can agree for (those) prisoners to remain in Afghan government custody,” the source said.
Taliban political spokesman Suhail Shaheen could not be reached for comment but has reiterated in recent weeks that the group expects the full terms of their February agreement with the United States, including the release of 5,000 prisoners, to be implemented before talks can start.
Pakistan, seen as a key regional player in getting the Taliban to peace talks, said it expected negotiations to begin very soon and was optimistic that sticking points, including the prisoner issue, would be resolved.
“I think we are almost there,” Foreign Minister Shah Mahmood Qureshi told Reuters in an interview on Thursday. “The impediments have been addressed one by one and now there is a general agreement that this is the way forward…I’m expecting things to be begin quickly.” …Agencies