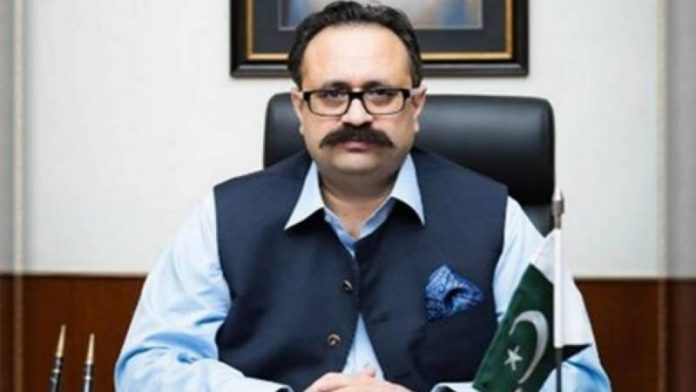 Sardar Tanveer Ilyas of Pakistan Tehreek-e-Insaf (PTI) is elected unopposed as the new prime minister of Azad Jammu and Kashmir on Monday (today).

The AJK president had convened an assembly session today for the election of the new prime minister.

The session was convened at 10:30am in the Legislative Assembly Hall, Muzaffarabad.

At least 27 votes in the House of 53 parliamentarians were required to win the election.

The PTI has 32 votes, whereas, the PPP and the PML-N have 12 and 7 votes, respectively.

It is pertinent to mention here that the office of the prime minister had fallen vacant due to resignation of former AJK prime minister Sardar Abdul Qayyum Niazi.