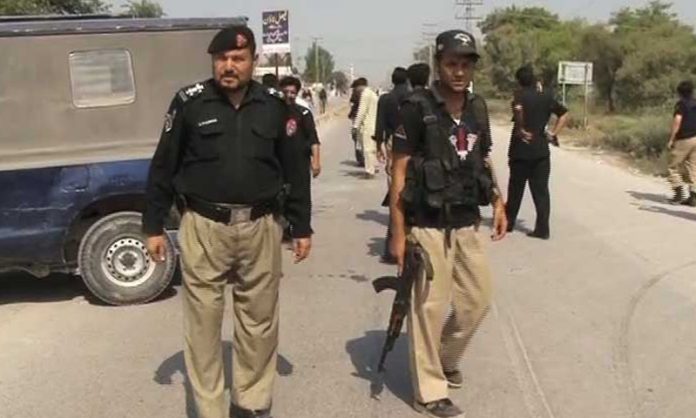 PESHAWAR: Police has foiled an attempt of terrorism and recovered a huge quantity of ammunition in Matani area of Peshawar on Wednesday morning. It includes thirty-two mortar shells.
Meanwhile, Counter Terrorism Department arrested a terrorist during a raid in Matani area of Peshawar.
The accused belongs to a banned outfit and is wanted to police for attacks on police party in 2008.