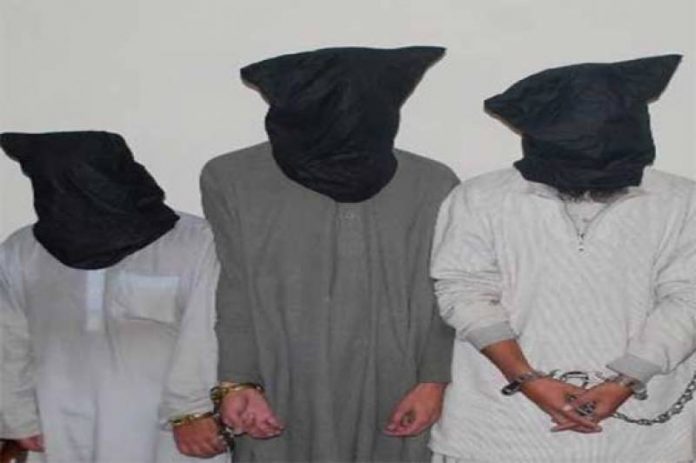 LAHORE: A terrorist plot targetting Pakistan Super League (PSL) matches in Lahore was foiled, media reports claimed on Friday while quoting Counter Terrorism Department (CTD) sources.
According to reports, six terrorists including a suicide bomber form the Tehreek-e-Taliban Pakistan (TTP) were arrested in an operation. The arrested terrorists include Islamul Haq, Jehangir Shah, Imran, Waqarul Ameen, Aleemur Rehman and Luqman — the suicide bomber.
The arrested terrorists are also wanted in the murder of an intelligence personnel in Sargodha along with the April 2017 attack on Bedian Road and the July 2017 Ferozepur Road bombing in Lahore.
PSL eliminator matches on March 20 and 21 were successfully played in Lahore, while the final of the tournament was held in Karachi on March 25 without incident.