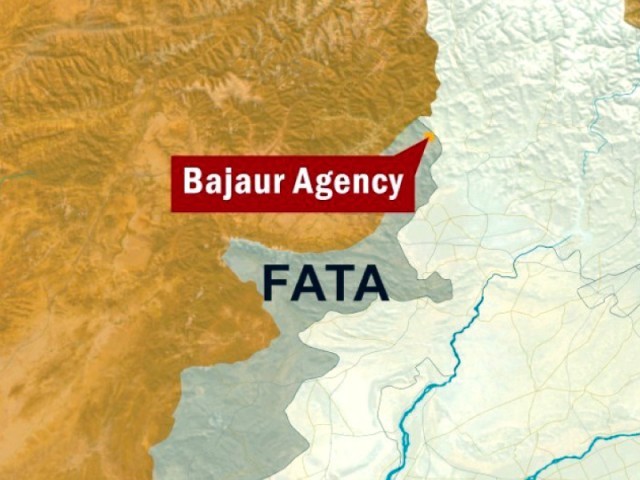 KHAR: The security forces Wednesday thwarted a bid of terrorism here by seizing a cache of weapons and arms during an operation conducted in Mamond Tehsil  of Bajaur tribal district on Wednesday. The security officials said here, that search operation was carried out at Gabari Mar area near Pak-Afghan border.A huge cache of weapons and arms including rocket shells,rockets launchers, explosive devices, remote control bombs, several handgrenades, bomb making materials and hundreds of cartridges were recovered during the action.It was said that weapons were to be used for terrorism activities during Eid days.