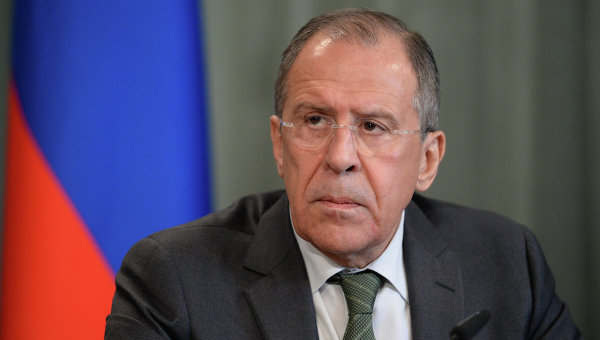 Russian foreign minister Sergey Lavrov has called for an end to an outdated world order dominated by the West saying that the world needed a new world order, even as US Vice President Mike Pence has pledged his country’s “unwavering” commitment to its transatlantic allies in NATO.
Sergey Lavrov’s comments at the Munich Security Conference on Saturday came just hours after Pence promised to stand with Europe to rein in a resurgent Russia and “hold Russia accountable”.
Lavrov, offering pragmatic ties with the United States, said: “I hope that [the world] will choose a democratic world order – a post-West one – in which each country is defined by its sovereignty.”
The time when the West called the shots was over while NATO was a relic of the Cold War, he said.
In its place, Russia wanted a relationship with the US that is “pragmatic with mutual respect and acknowledgement of our common responsibility for global stability”.
The two countries had never been in direct conflict, he said, and that they were close neighbours across the Bering Straits…. Agencies