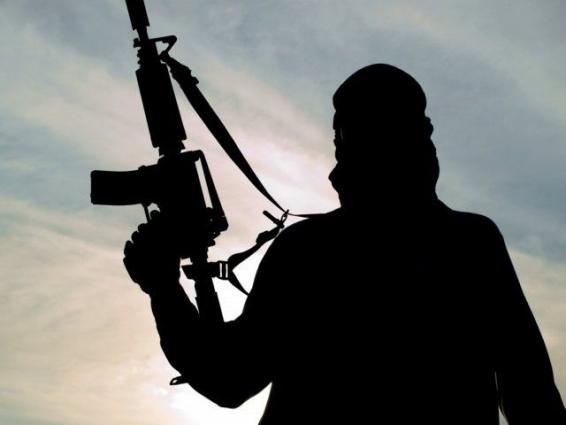 QUETTA: At least three alleged terrorists were killed by law enforcement agencies in an exchange of firing near East bypass in Quetta today (Sunday).
The security personnel on a tip off received about the presence of criminal elements raided Rind Garh area. The suspects resorted to firing, retaliating to which as many as three alleged militants were killed.
The officers also claimed to have confiscated huge cache of weapons from the possession of suspects.

Sources told that the criminals were wanted in kidnapping for ransom, target killing and other heinous crimes however, the corpses have been shi fted to hospital for autopsy.