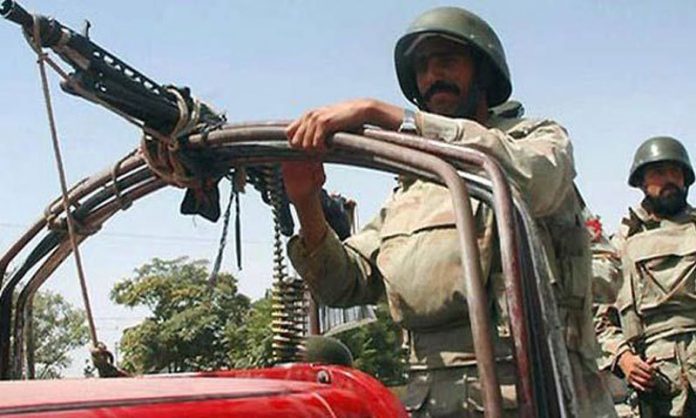 QUETTA: Three personnel of FC were martyred and two others injured in an attack on a security check post in Mastung district of Balochistan.
According to security sources, a check post on Quetta-Karachi highway was attacked with an explosion martyring three FC personnel on the spot and injuring two others.
The injured personnel were rushed to Ghos Bukhsh Hospital for medical assistance.
Meanwhile, security forces reached site of the incident and cordoned off the area.