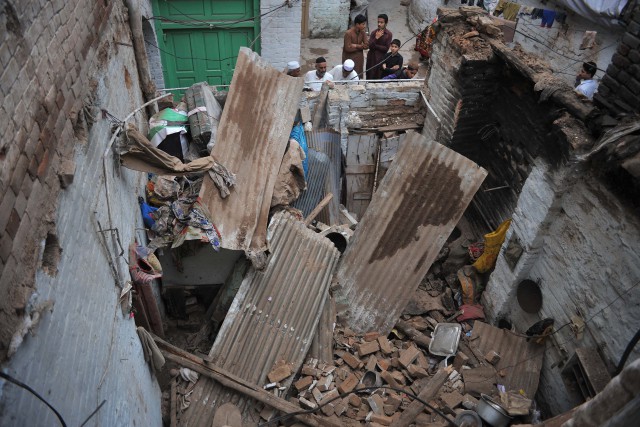 LOWER DIR: Three people died and other three sustained injuries when a roof of a dilapidated house situated in Malakand University Chakdara area in Lower Dir, collapsed on Thursday.
After being informed about the incident, the rescue teams reached the spot and recovered the bodies and the injured from the rubble with the help of residents and shifted them to a nearby hospital.
Rescue sources said a guard, his son, and grandson were among the dead.