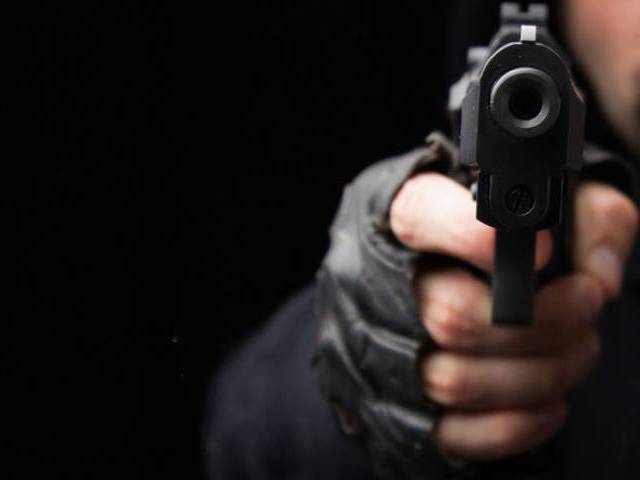 DERA ISMAIL KHAN: At least three people were killed in a series of targeted attacks by militants across DI Khan on Wednesday, police said.
According to police officials the first incident took place near a mosque at Choudhana square.
The second and third attacks took place simultaneously in the jurisdiction of Parawo police station. Haider Ali, a resident Mahra Adda area was killed during the attack, while a youth named Hifatullah was taken to the hospital following the attack, where he succumbed to his injuries.
Protesting the latest wave of attacks, angry residents blocked the Indus Highway by placing the bodies of their relatives on the main thoroughfare.