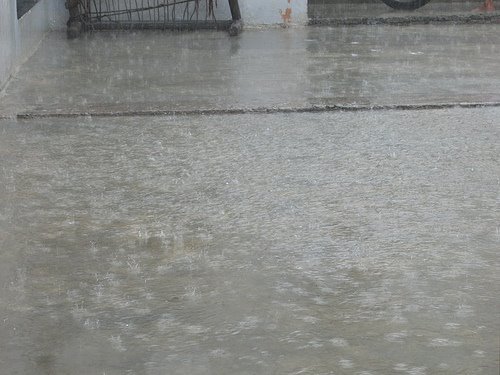 PESHAWAR: Provincial Disaster Management Authority (PDMA) has said that three people were killed and three sustained injuries in the recent rains different areas of Khyber Pakhtunkhwa.
According to a statement of the PDMA, one person was killed each in Nowshera, Upper Dir and Hangu.
As many as twelve houses were also damaged in rain-related incidents in the province, the statement added.
It read that four houses were damaged in Peshawar while two in Hangu adding that the rain damaged five houses in Nowshera, Swabi, Mardan, Dir and Shangla.