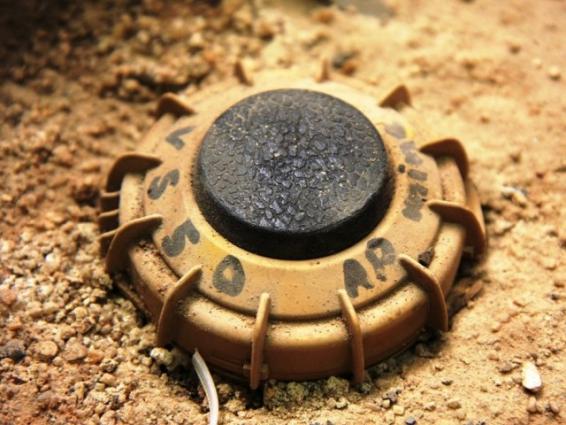 DERA BUGTI: At least three Levies personnel sustained injuries in a landmine blast in Dera Bugti today (Sunday).
The explosion was taken place near Levies police station and wounded Mian Khan, Mir Ahmad and Siraj who were taken to the hospital for medicinal assistance.
Security officers have cordoned off the entire area and launched an investigation into the matter.